Designlab partners, John Hafford and Jessica Masse, are fully committed to economic and community development in the Katahdin region and volunteer on multiple local boards and committees. Designlab is a corporate sponsor of Friends of Katahdin Woods and Waters National Monument, corporate sponsor of the Millinocket Memorial Library, on the Corporate Conservation Council for The Nature Conservancy in Maine, a Katahdin Chamber of Commerce member, and a major sponsor of several local festivals and the Millinocket Marathon and Half.

In June 2017, Designlab was awarded "Business of the Year" by the Katahdin Chamber of Commerce, and in April 2015, they accepted three top prizes in the 21st Annual Communicator Awards. Designlab was awarded a Gold Award of Excellence for an integrated campaign they produced for Millinocket Regional Hospital and Gold Award of Excellence for a video commercial for Cary Medical Center's Oncology services. They also received a Silver Award of Distinction for a video commercial produced for Cary Medical Center's OB department.

John Hafford has been in the field of design and marketing for over 20 years, and is the driving creative force behind Designlab. John is the creative director for Designlab and provides brand management for our clients. He is an award-winning designer with a background in fine art & illustration and business. John headed several successful business ventures before becoming the Director of Marketing for ATX Forms Inc, from 1999 to 2002. During each of John’s three years as Marketing Director, ATX was named to the Inc 500 list of fastest growing U.S.companies. At the same time, the company grew from $5.2 million in annual sales to over $30 million and was named Maine’s Business of the Year in 2002.

John founded Designlab in 2004, a creative design firm that has built a reputation for elegant, clean graphic artwork that is informed by marketing expertise and years of successful brand management. 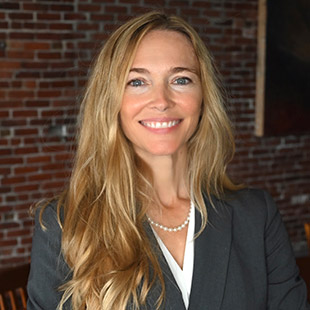 Jessica joined Designlab in 2013. Jessica is responsible for research, strategy, and is a key part of the creative team. With an education from Bowdoin College and University of Maine Orono and a background in both business and science, Jessica brings a unique set of skills to Designlab. Prior to joining Designlab, she was an Information Analyst at the Jackson Laboratory, managed a research lab in the Department of Microbiology and Molecular Genetics at Harvard Medical School, and was an adjunct Instructor of Chemistry at the Massachusetts College of Pharmacy. Her background also includes marketing, public relations, professional writing, and she is the founder of a non-profit organization that brings US healthcare students to volunteer in clinics and hospitals in Morocco. 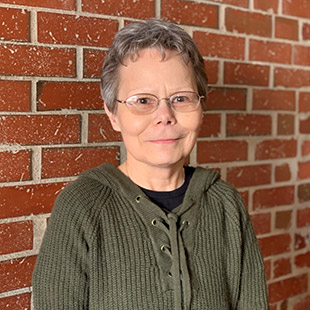 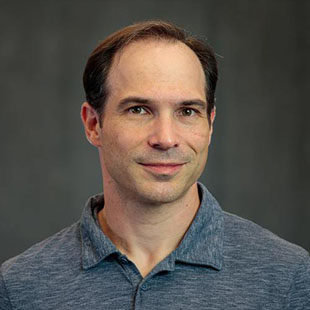 Eric is the web technologist for Designlab. He is the back-end developer and manager of the web services we offer. In 1999, Eric Brissette began his career in the technology field as a Quality Assurance program analyst for several different software companies, and has expanded his portfolio to include expertise in several development areas including jquery, php, html, css, and wordpress. 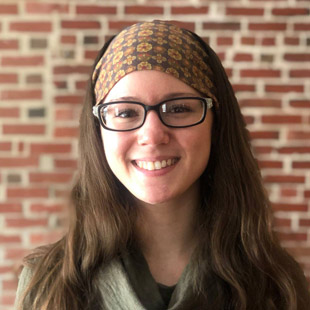 Sam Cote is our assistant designer. Sam provides graphic design, project management, and creative marketing support to the Designlab team. She earned her Bachelors of Art in Art Administration from the University of Maine at Farmington, and brings a broad set of skills to each project. 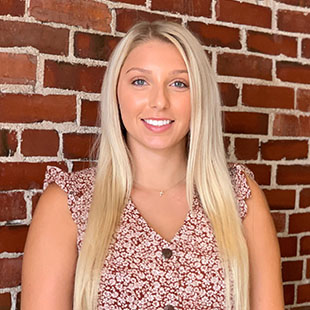 Mallory Zanter is our Digital Media Manager. After earning her Bachelor of Arts in media studies with a minor in psychology from the University of Maine Orono, she is responsible for our social media and website content development and maintenance, social media analytics, marketing, customer services, and administrative support, among other things. Mallory brings a wide array of skills to the Designlab team.